The inquiry report Safe and wanted was made public by the Hon. Jenny Mikakos, Minister for Families and Children on 14 December 2017.

Read the report on the Department of Health and Human Services website:

Safe and wanted - An inquiry into the implementation of permanency arrangements

Background to the amendments

The amendments to the Children Youth and Families Act 2005 were introduced in 2014 in response to pressing concerns that it was taking too long to find a permanent placement for vulnerable children in the child protection system. The changes sought to ensure that a permanent home is found for children as soon as possible, either with their parents or in an alternative care arrangement.

We reviewed how the laws were working in their first six months of operation.

We were asked to review early evidence to determine whether the permanency amendments were achieving their objectives and to consider: 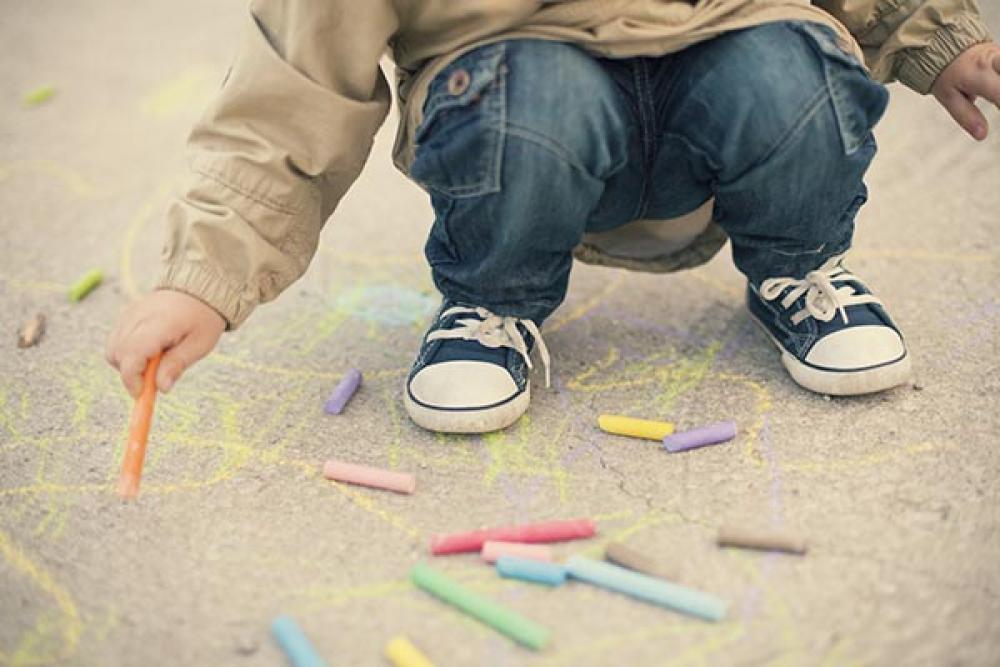 In the short period under review, we did not find conclusive evidence that the legislation had widespread unintended consequences. However, we found a number of concerning trends and systemic barriers that prevented children from being placed in permanent care.

We made 40 recommendations to the Victorian Government to address the system-wide challenges about workforce capacity and resourcing, improve policies and practices and make further changes to the legislation to address the risk of negative outcomes for children.

The government has advised that, although legislative changes will not be progressed at this time, it has adopted the majority of the recommendations relating to additional resourcing, training and workforce, improving policy and practice, and is committed to monitoring the impact of these changes.

We were privileged to meet with a number of children during the course of this inquiry to discuss their involvement with the child protection system. Their insights were especially valuable and have significantly informed the Commission’s report.

We greatly appreciate the written submissions from organisations and individuals and the participation of a large number of consultation participants across Victoria - including children, families and carers, departmental and sector staff, legal practitioners and the judiciary, who have all generously given their time and shared their expertise to provide a rich evidence base that supports the findings and recommendations of the inquiry.