Liana Buchanan commenced as the Principal Commissioner for Children and Young People in April 2016. She also sits as a part-time Commissioner of the Victorian Law Reform Commission.

Liana has a background in oversight and system reform for people experiencing disadvantage, with a strong focus on family violence and sexual assault. Prior to her appointment as Commissioner, her roles included the Executive Officer of the Federation of Community Legal Centres, where she led the peak body for Victoria’s 50 community legal centres, and the Director, Office of Correctional Services Review, where she was responsible for monitoring Victoria's corrections system. Liana has also held legal and policy positions with a social justice focus in a number of agencies including the Victorian Equal Opportunity Commission, Department of Justice, Office for the Status of Women (SA) and Women’s Legal Service (SA).

On Wednesday 13 April, Meena Singh was appointed as Victoria's third Commissioner for Aboriginal Children and Young People. Commissioner Singh, a Yorta Yorta woman, brings a wealth of skills and experience to this critical role – including as a Victoria Legal Aid lawyer representing children and young people in child protection and youth justice, together with multiple roles of key relevance to the Commission’s work, including with the Victorian Aboriginal Legal Service, Human Rights Law Centre, and Aboriginal family violence support service, Djirra. Read the media release on Commissioner Singh's appointment.

Justin Mohamed served as Victoria's second Commissioner for Aboriginal Children and Young People from Monday 28 May 2018 until Friday 3 December 2021.

Mr Mohamed is a proud Aboriginal man of the Gooreng Gooreng nation near Bundaberg in Queensland. He has dedicated the past 25 years to working towards building a stronger and healthier nation for Aboriginal and Torres Strait Islander peoples.

Andrew Jackomos, a proud Yorta Yorta/Gunditjmara man, served as as the inaugural Commissioner for Aboriginal Children and Young People in Victoria, from July 2013 until January 2018. 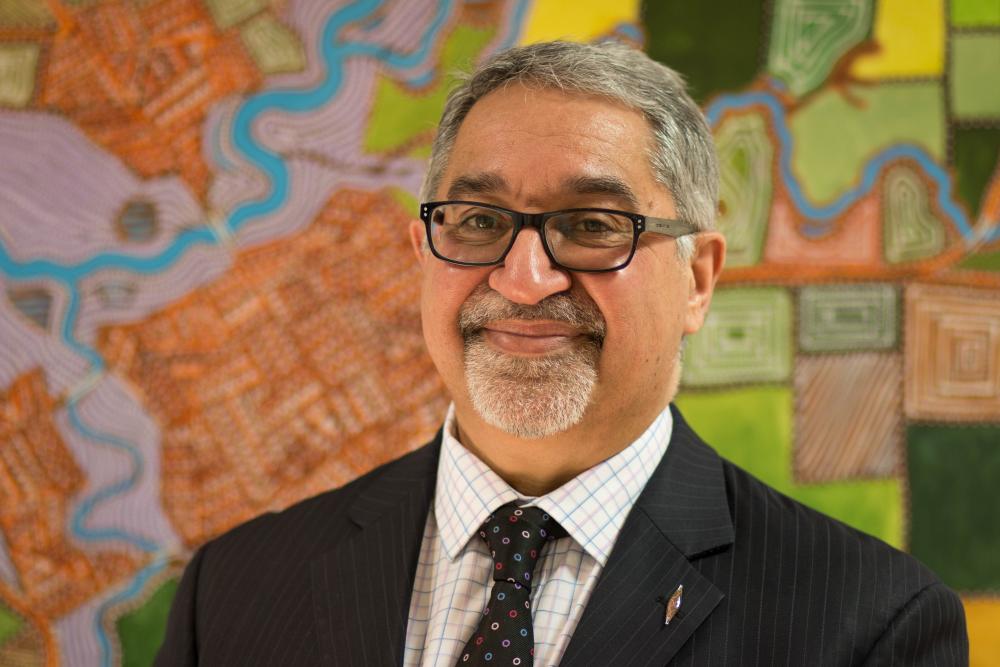